My range hood has a motor with an impeller on it. The impeller is attached to the rotor shaft by a nut that threads onto the impeller's… bushing I guess it's called, which is slotted, so that as the nut is tightened around it, the bushing is pressed into the shaft from all sides to prevent the impeller from freely slipping on the shaft.

The problem is, I guess the nut isn't pressing enough, and the impeller is in fact slipping on the shaft. I can tell because the bolt heats up so much from the friction that you can't even touch it. It also produces noise which is similar to the noise it makes when the nut is put on very loosely and there is a lot of visible slippage (I checked just to be sure).

I tried tightening the bolt, but so far was unable to tighten it enough to solve the problem. It loosens enough to allow slippage within minutes of first use. Is there any other way to increase friction? I was thinking maybe some kind of tape, but not sure which one would be effective and would be thin enough to fit. Or maybe just glue? Although I will eventually need to take the impellers off for cleaning.

For the record, the motor actually carries two impellers on the same shaft as shown on the diagram. The model is Kitchenaid KICU265HSS1. 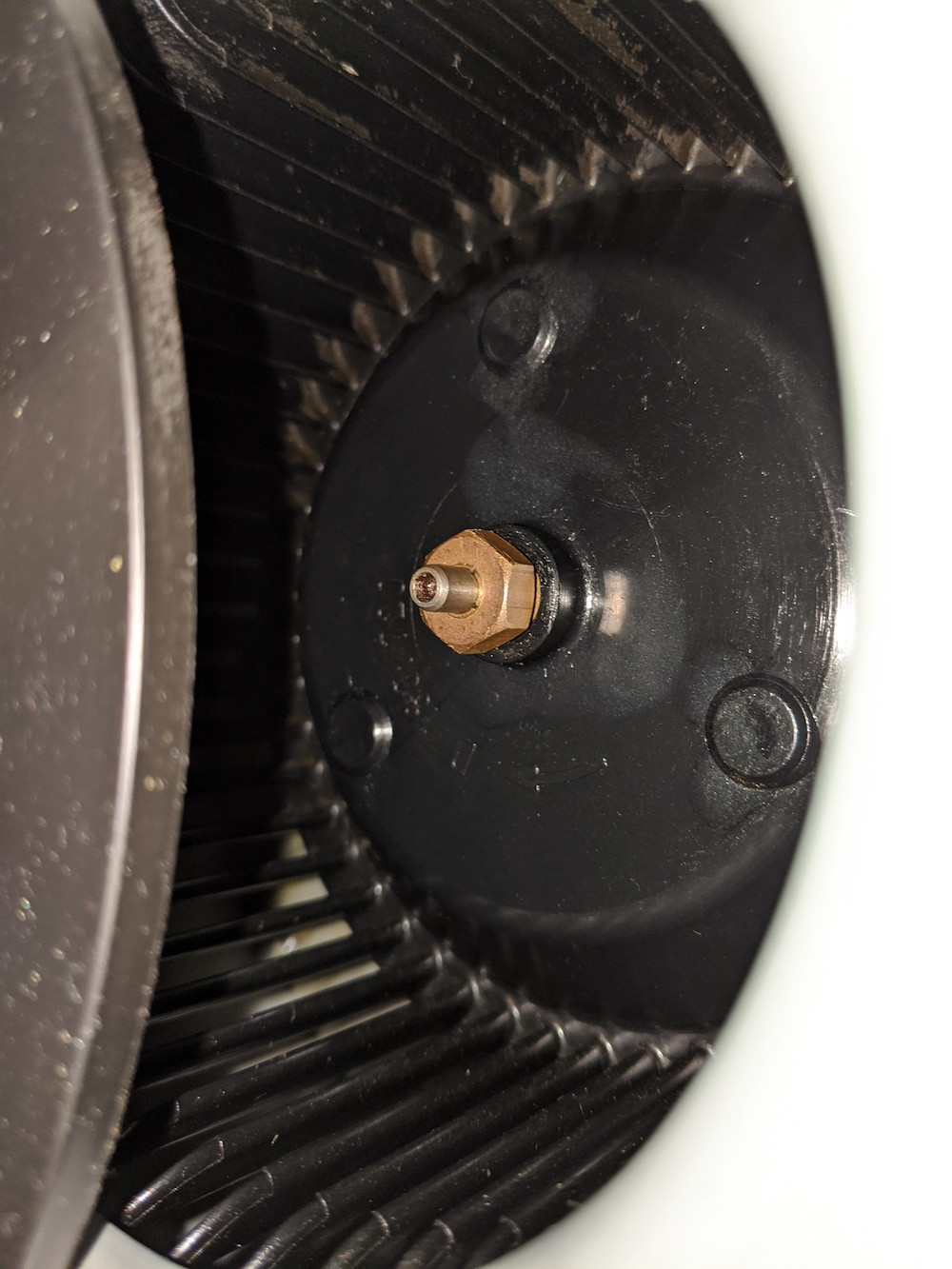 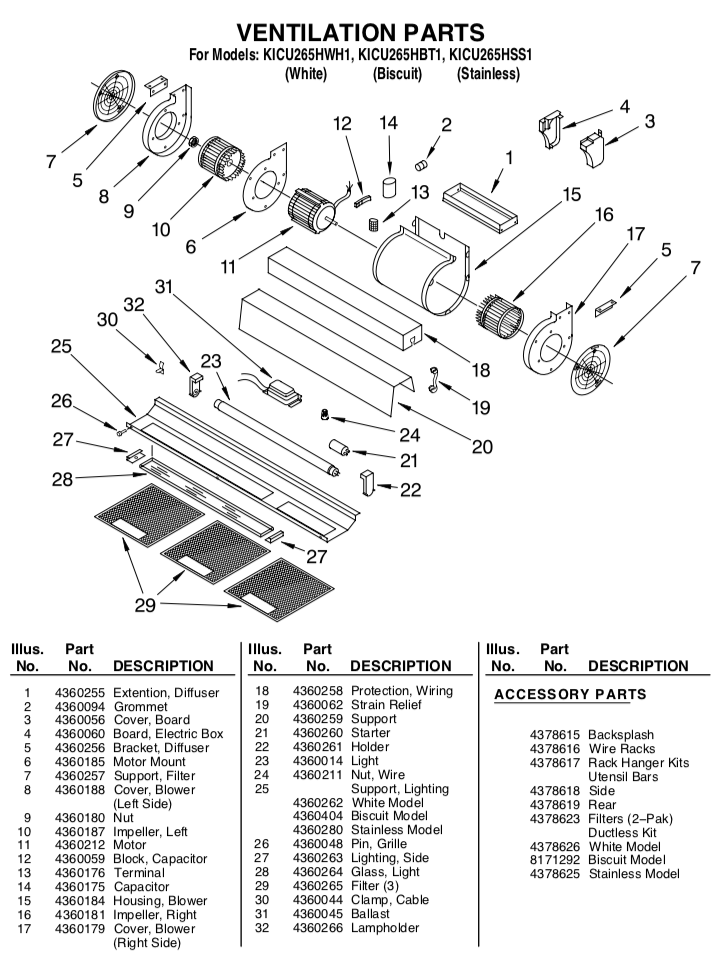 Are you looking for the answer?
Original Question and Possible Answers can be found on `http://diy.stackexchange.com`
Question Tags: exhaust-fan, hvac, kitchens, repair, vent