Kitchen sink backing up with no apparent blockage

We're having trouble stopping our kitchen sink drain from backing up. The sink now backs up nearly instantly (after a few seconds), previously it took a bit longer to backup.

We've tried on multiple times with different methods to fix it ourselves including with a plunger, alkaline drain un-blocker as well as caustic soda.

At one point, the bathroom sink (close to kitchen) also backed up. From that we deduced where a blockage might be and unscrewed the pipe and cleared out a lot of white sediment that had built up along the bottom side of the pipe. This "solved" the problem for around a day, but then the problem returned.

After this, we researched another method that involved pushing a 3m spring/screw down the pipe in order to try and pull up a blockage. We did this from the sink end and from the other end of a near 6m inaccessible stretch of pipe that ends near a junction of piping (see diagram below). Nothing was recovered from this, it seems as if there may be no physical blockage.

We've all but run out of ideas at this point, but some research on the internet suggests that the problem might be related to air/suction, it seems to fit with (1) the blockage occuring nearly instantly, (2) not finding a physical blockage & (3) we've unscrewed the pipes at the sink and a junction enough times that we could easily have introduced a problem without realising it, not being plumbers. I've also confirmed that there is no water backed up near where the pipes all join up before going underground.

We have a dishwasher that also feeds into the drain straight after the kitchen sink. This has some sort of non-return valve which we've also unscrewed a couple of times and at one point it leaked causing us to screw it up very tightly, which could have introduced a problem for all we know. We're not sure how it works, or whether we should have screwed it up tightly, but the problem appears to remain even when unscrewed and holding a hand over the opening.

I've included some photos and a diagram, on the off chance that it helps, it's a problem that's been with us for a while. The diagram shows one of the difficulties with diagnosing the problem, in that a near 6m stretch of pipe after the sink is not accessible.

If no physical blockage is present, what would be causing the sink to backup? Is there some kind of air-trap or pressure problem that could be the cause?

Any general advice for how to investigate/fix is welcome, particularly as the covid situation makes this a bad/impossible time to get a professional to investigate.

Update I doubt it matters, but just in case, we're in the UK. Also, there are no visible drain vents anywhere along the system we're discussing. There is however a central heating system feeding into the same drain and the seal is not air tight, with two 1.5cm pipes feeding into the drain.

Also, all of this plumbing is on the groundfloor. 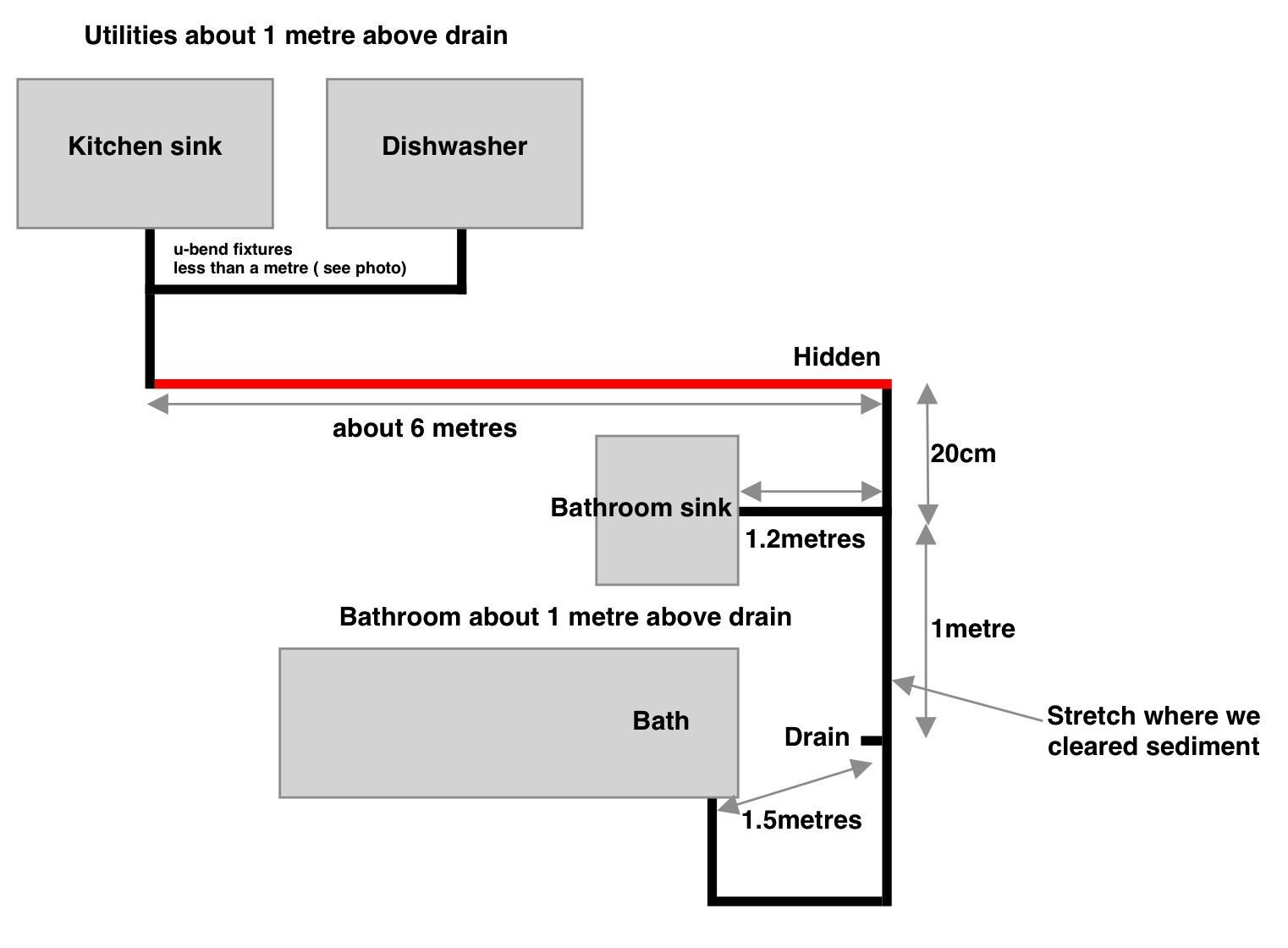 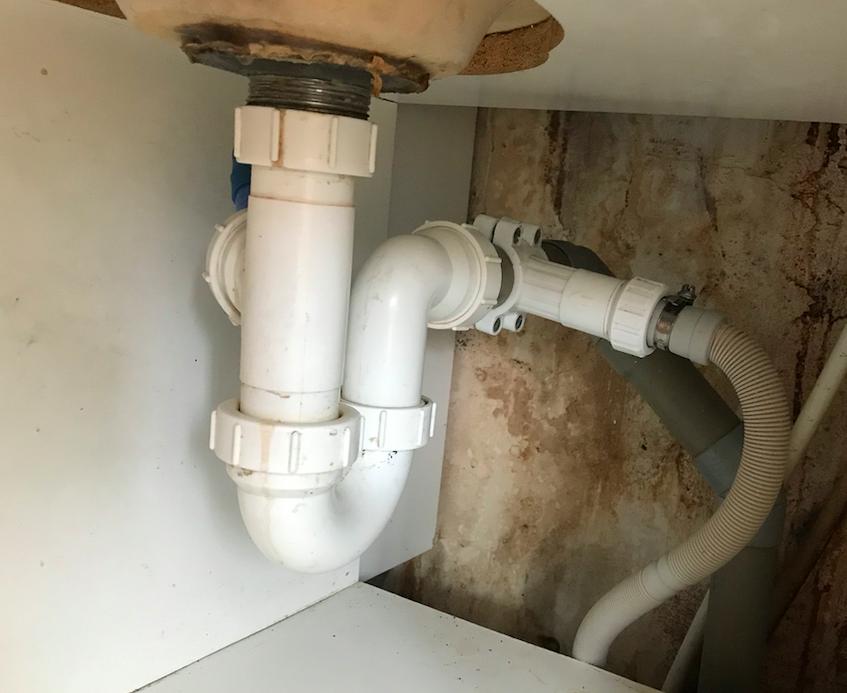 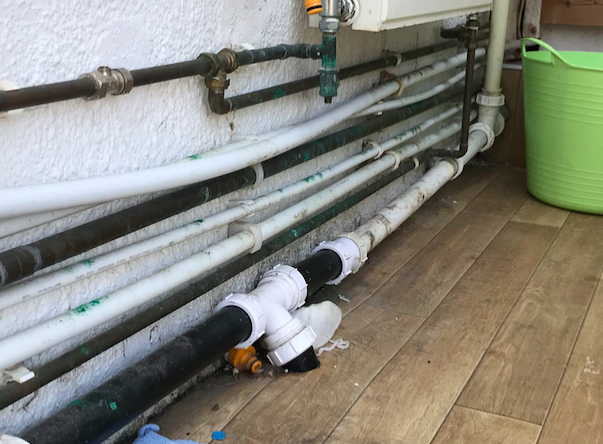 Are you looking for the answer?
Original Question and Possible Answers can be found on `http://diy.stackexchange.com`
Question Tags: blockage, drain, kitchen-sink, plumbing